End of the Innocence - the loss of Bowie and Rickman

This week has been a big loss in the world of Music and Movies. First David Bowie on January 10 and then Alan Rickman on January 14. And as I think of the lines from Don Henley's End of the Innocence, these two men poisoned me with their wonderful talent and their loss is the end of my innocence.

There was a great Twitter comment and write up about why we grieve artist's we've never met. The article and the post can be found here.


"Thinking about how we mourn artists we've never met. We don't cry because we knew them, we cry because they helped us know ourselves."

Bowie was music that my mom and I could both share when that teenage girl really didn't think her mom was cool, but mom liked Bowie so she was cooler than most of my friend's moms.

The Goblin King was the Bowie persona I could relate to the most as a teen. His other music grew on me and I always loved that he pushed the envelope. Blackstar - his last album - still pushed the envelope and is still something my mother and I can talk about. 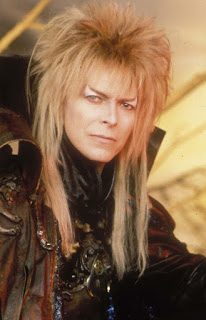 As for Rickman, he was one of my most favorite actors. I loved him in Die Hard, Robin Hood Prince of Thieves, all of the Harry Potter Movies, Snow Cake and Something the Lord Made. He was the perfect villain and like Bowie, a chameleon. There were just no words to describe his ability to mesmerize you on screen. I think the most - he will always be Professor Snape for me - the villain that was a hero. 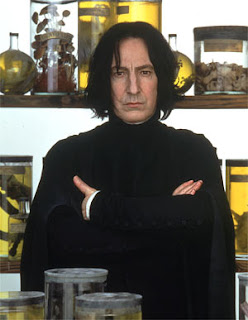 I will not feel badly for the crying I have done at the loss of these two men.

So for now I will pull out my videos when I feel melancholy.

I will Dance Magic Dance.


Posted by Elk Star Ranch Artwork at 8:30 PM No comments: 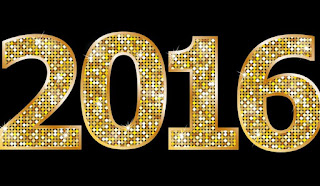 Wow already 9 days into the new year. It seems that times flies so quickly. I hope you are having a great new year so far.

Mine is going well. I have had a lot of positive things and I am hoping that it continues. 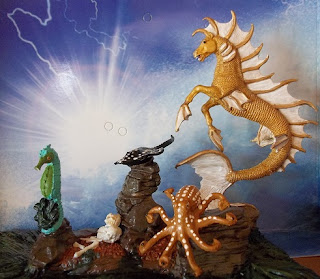 And I started the new year off with coloring - that's right - I got line art and colored with prismacolor pencils. 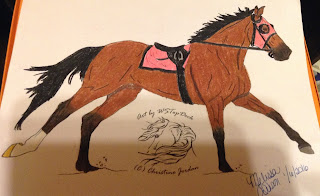 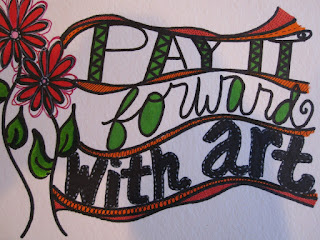 I hereby promise to make a small work of art for three people who comment on this post and say “YES, I want in.” (random drawing).

A ‘like’ alone is not enough of a commitment.

You must, in turn, post this as your status update - copy and paste DO NOT SHARE (or it will not count to receive the art) and make something for the people who comment on your status (you may choose the number of people).

The rules are simple: it has to be your work, made by you, and the recipient must receive it before 2016 ends. I will announce the winners for mine at the end of the day today (around 8 PM MST) (January 1, 2016) and throughout this year I will make art to send to the three winners. If you have played in the past (2013, 2014, or 2015) and won art from me - please let others have a chance this year. Thank you.

Through the year I will make them art and post it.

I am hoping that 2016 will be a very eventful art year!


Posted by Elk Star Ranch Artwork at 12:11 PM No comments: