It all started 15 years ago this month of May - the Pirate of the Great Plains.

It was our live show traveling group. It was a fun time, many wins were had and many great shows were held.

The logo for any of the Pirate Shows was the Jolly Ponoe or the Bloody Ponoe. These were designed and copyrighted by Deb Omel just for our specific use. 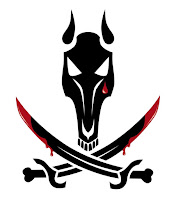 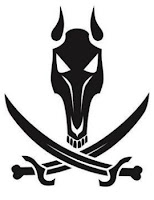 American Heartland Live was held each May starting in 2007-2011 - the 2010 show did not happen due to personal reasons.

There were several divisions with including OF Performance, CM/AR Performance, CM, AR, OF and a huge DOG class division as well as a Fantasy division. 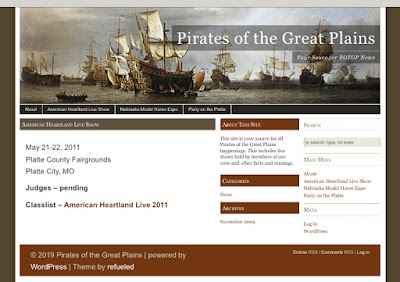 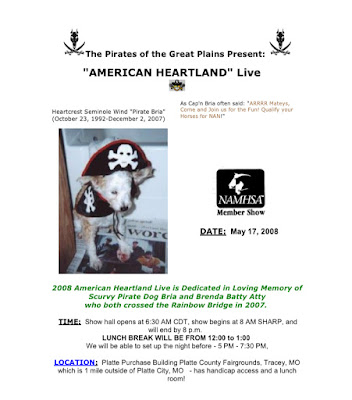 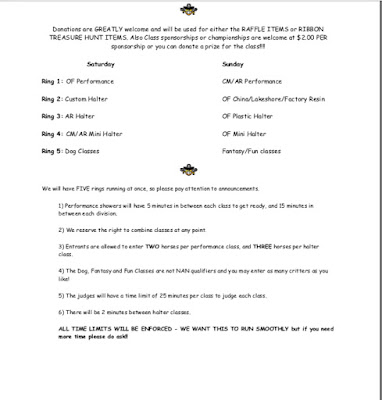 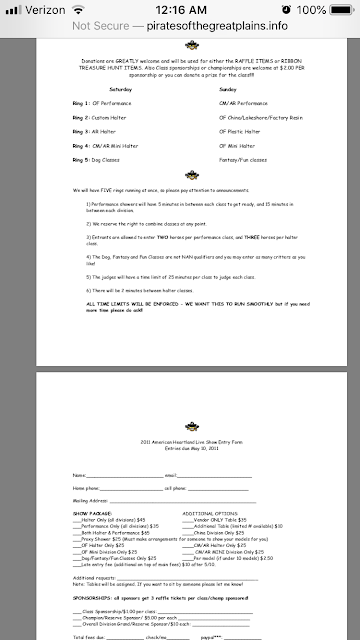 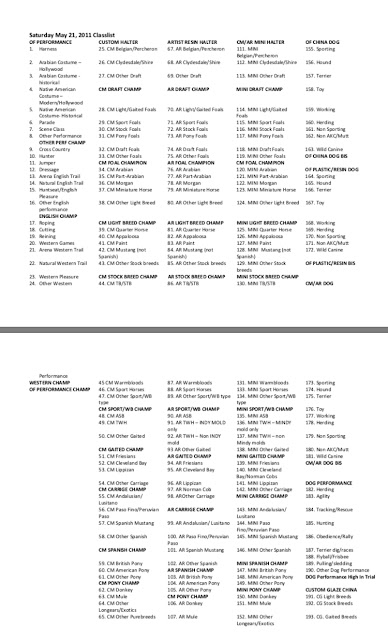 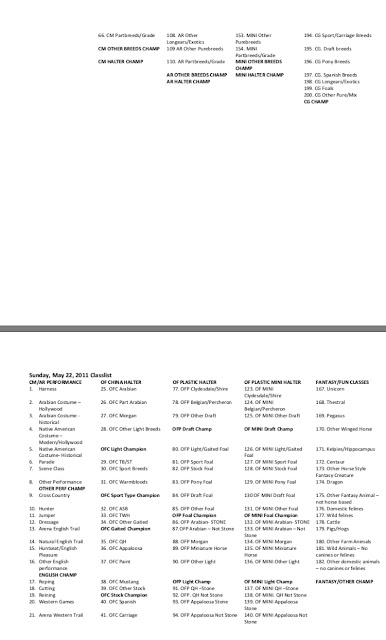 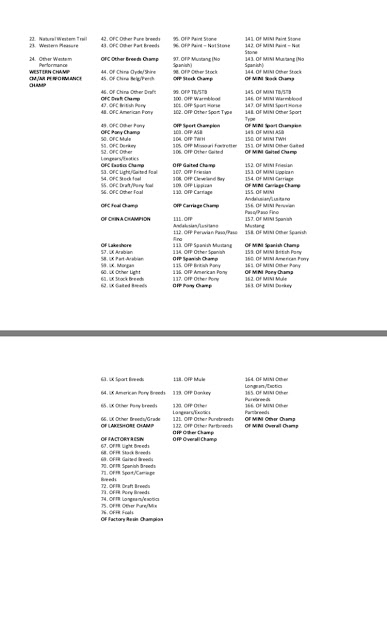 There was a stage in the hall that I rented and each year the raffle and door prize tables were up there and they were loaded down with so many great things! It was incredible the generosity of people that donated!! 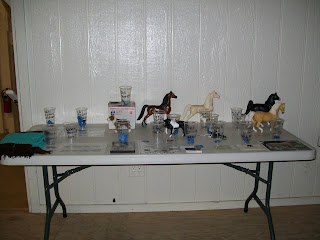 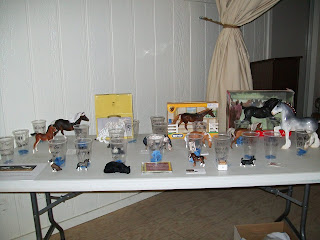 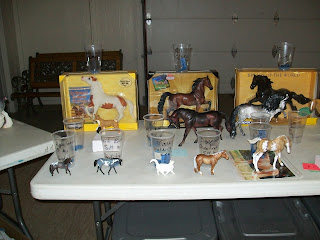 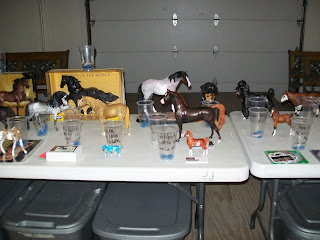 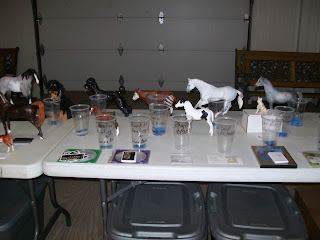 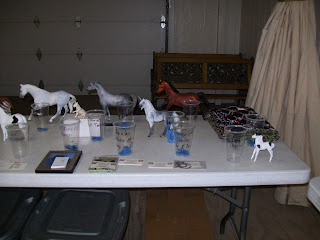 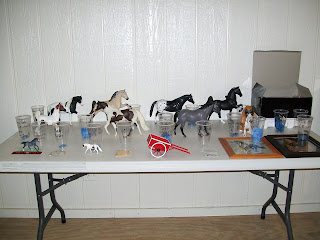 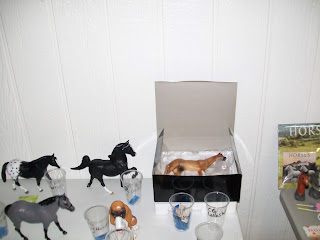 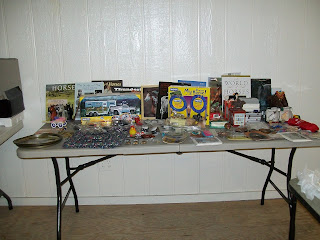 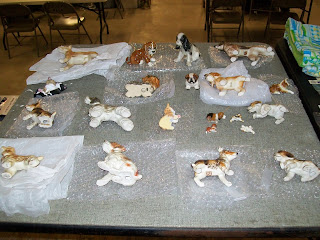 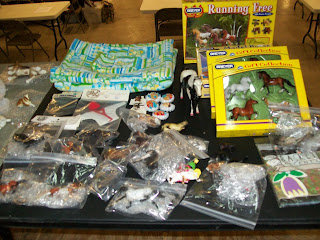 Each person had a table standard with their name 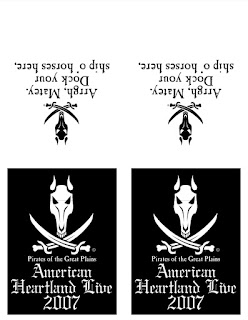 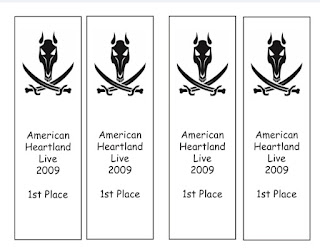 That left room for the really great stuff - the Champs, Reserves and Overalls. 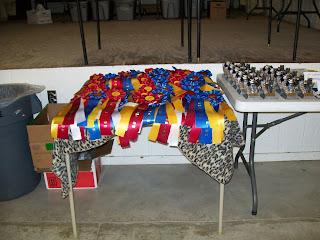 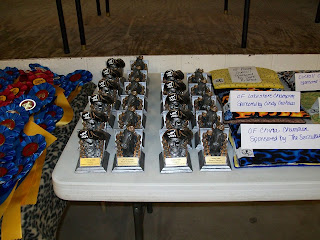 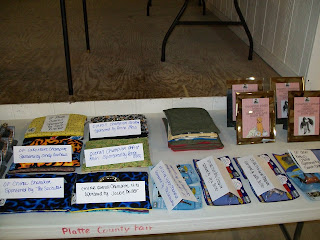 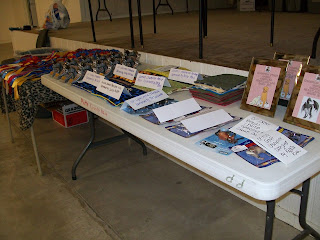 It was fun to hold and when I look at all the pictures I think I want to hold another one again. Maybe one of the days Colorado will get to experience a Pirate Show !! 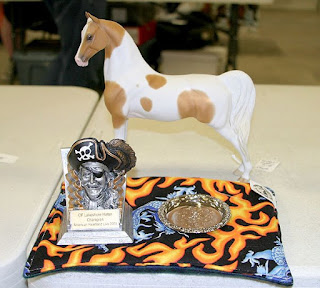 Posted by Elk Star Ranch Artwork at 5:49 PM No comments: