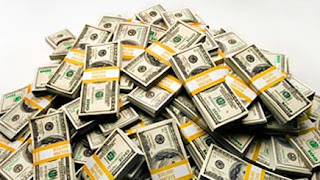 I have had money come to me the 5 years I have done this - while not what I would call a windfall it helped me out of tough times so I am NOT complaining. 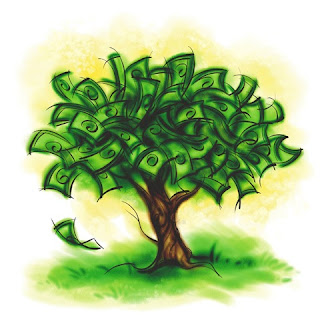 Posted by Elk Star Ranch Artwork at 3:37 PM No comments: