I have been painting models halfheartedly for several years. It's only in the last 5 years that I really began to try to be serious about learning new skills and not just going at it the same old way.

One of those skills is sculpting. I have been following the advice of Rayvin Brewer, Sara Gifford, Kristy Thiessen, Shauna McDaniel and Morgan Haberman when it comes to sculpting and recently tried my hand at it again.

First I sanded off their old manes and tails. 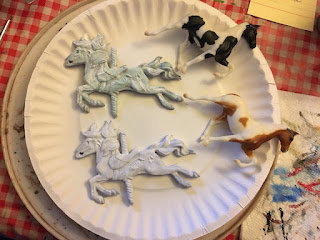 Then I added wire and using blue painter's tape made my tail "base." 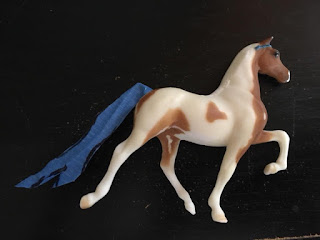 Then I used my Magic Sculpt and began sculpting. 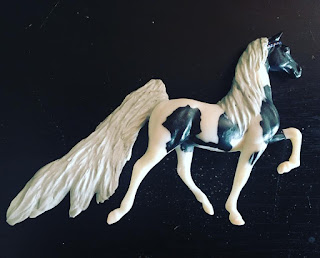 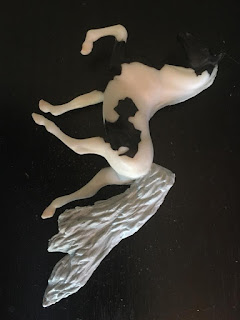 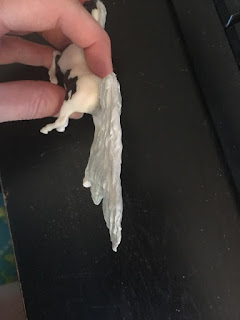 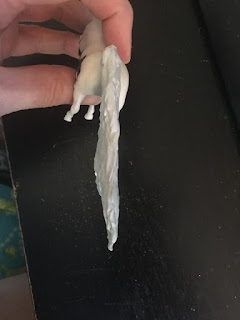 I have now finished both models and painted them. They are not perfect but they are definitely better than things I have sculpted before. And I just need to keep working on them. 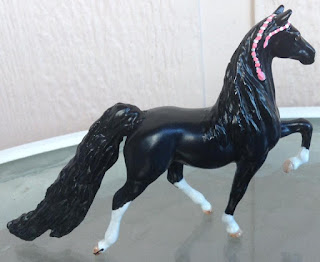 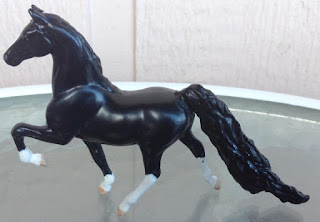 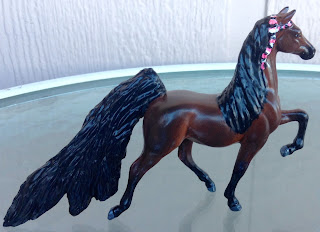 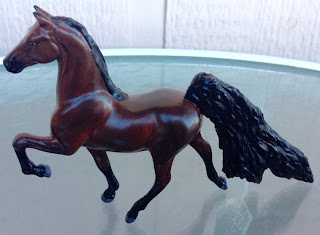 Posted by Elk Star Ranch Artwork at 5:45 PM No comments:

I am behind on my blogs for the summer. It was a bit of a crazy summer. Here's catching up a blog I started in July and never got around to posting!

July 7,8 & 9, 2017 was the 6th Annual Longmire Days in Buffalo, Wyoming, celebrating Craig Johnson's books and the Longmire Television series on Netflix (which just released it's 6th and final Season on November 17, 2017).

With the help of Jennifer De Bruin of De Bruin Saddlery, I made Robert Taylor a 1:9 scale version of Walt Longmire and his horse. Jennifer did the saddle, bridle, saddle bags and the tea box. I did the horse, base and rider. We made 2 sets - one for Robert and one that was a donation to the Raffle that supports the American Indian College Fund.

Friday, July 7 was autograph signing and conversations with the cast, baseball game, etc. 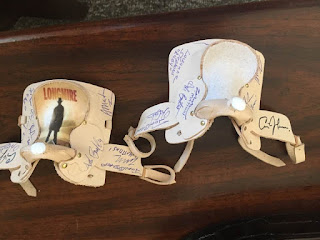 Two saddles that Jennifer De Bruin made signed by all the actors. 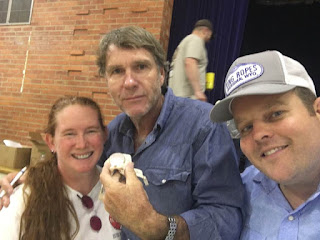 Adam grabbed my phone and got a picture of me, him and Robert.

Saturday, July 8 was the parade, autograph signing, motorcycle run, etc. I was part of the Longmire Posse Fan Club float! 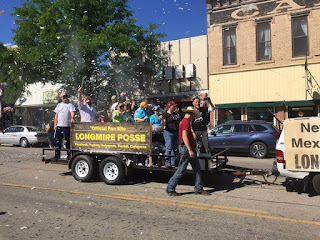 Me in the black shirt and red ball cap towards the front.
(Photo by Kim Lark)

Sunday, July 9 was the horseback ride at Paradise Guest Ranch and the closing concert. 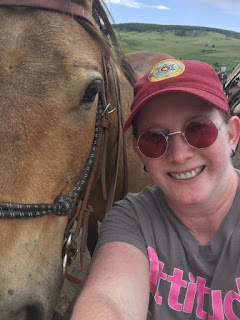 My ride for the day Jules and me taking a selfie after the ride.

It was a blast getting to see everyone again. Can't wait for Longmire Days 2018. 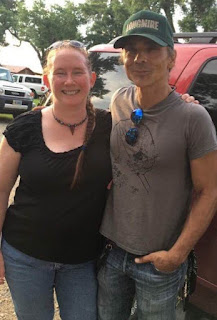 Me with Zahn McClarnon 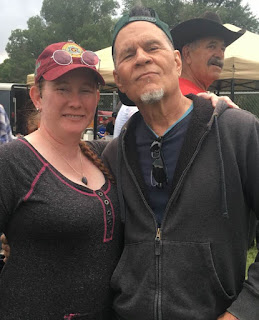 Me with A. Martinez 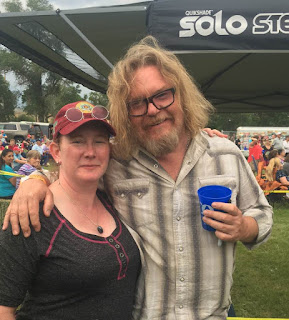 Me with John Bishop 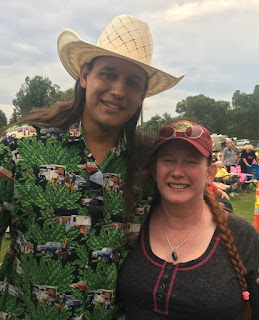 Me with Cody Jones


Posted by Elk Star Ranch Artwork at 5:16 PM No comments: 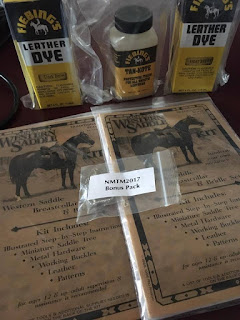 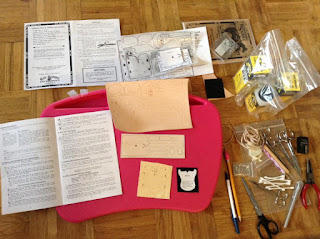 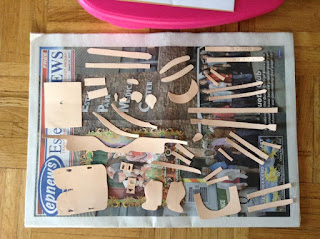 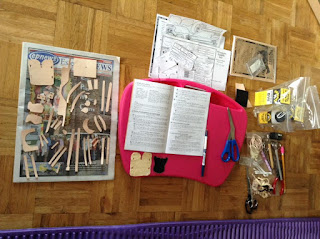 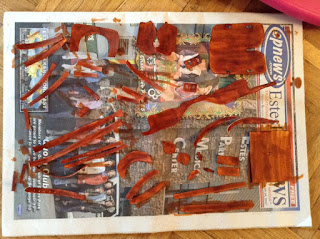 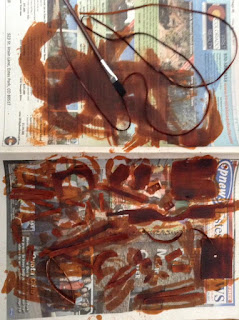 
Posted by Elk Star Ranch Artwork at 6:03 AM No comments: