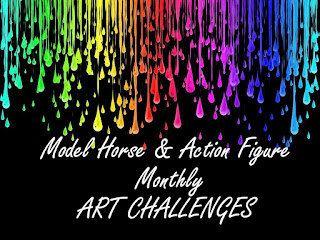 The March 2022 Challenge was Meteorlogical Phenomena! 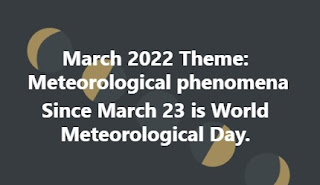 I started with a 1:32 scale plastic model that was grazing. I did not get pictures of him before I started because, I honestly forgot! haha! 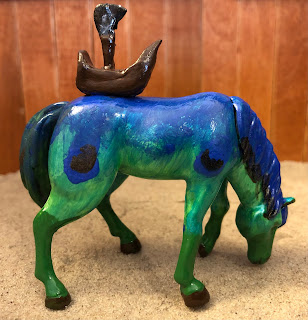 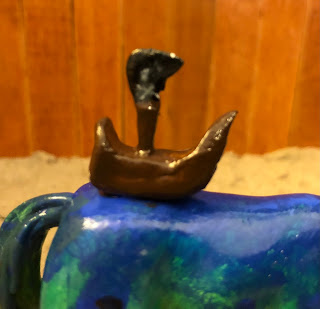 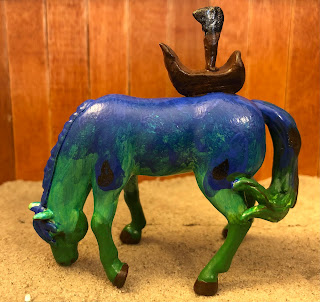 Explanation - the HORSE LATITUDES - here is the description taken from the National Ocean Service - here.
The horse latitudes are located at about 30 degrees north and south of the equator. It is common in this region of the subtropics for winds to diverge and either flow toward the poles (known as the prevailing westerlies) or toward the equator (known as the trade winds). These diverging winds are the result of an area of high pressure, which is characterized by calm winds, sunny skies, and little or no precipitation.
According to legend, the term comes from ships sailing to the New World that would often become stalled for days or even weeks when they encountered areas of high pressure and calm winds. Many of these ships carried horses to the Americas as part of their cargo. Unable to sail and resupply due to lack of wind, crews often ran out of drinking water. To conserve scarce water, sailors on these ships would sometimes throw the horses they were transporting overboard. Thus, the phrase 'horse latitudes' was born.
Posted by Elk Star Ranch Artwork at 8:50 PM